We offer our clients support and services to help them in their creative projects in Graphic, Product, Space and UX.UI designs. 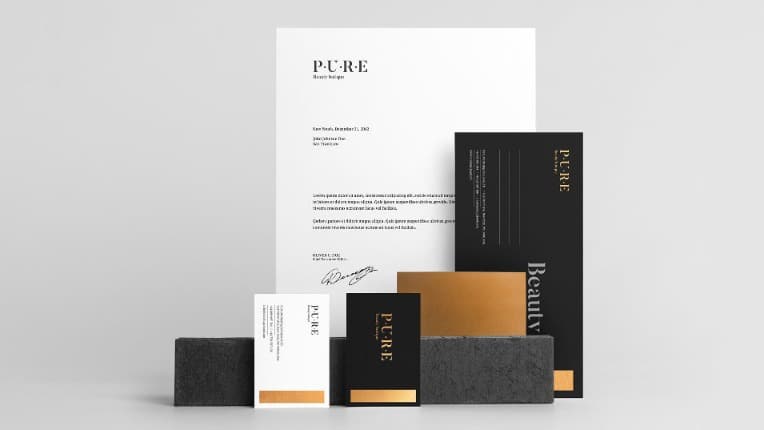 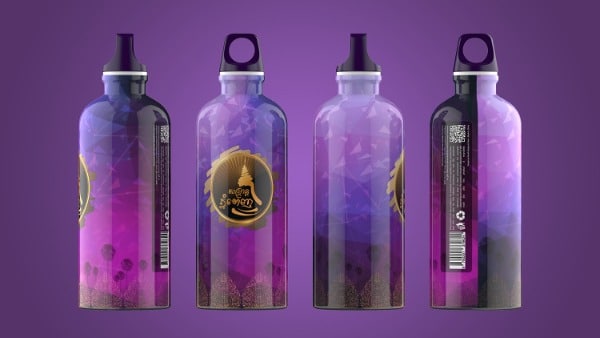 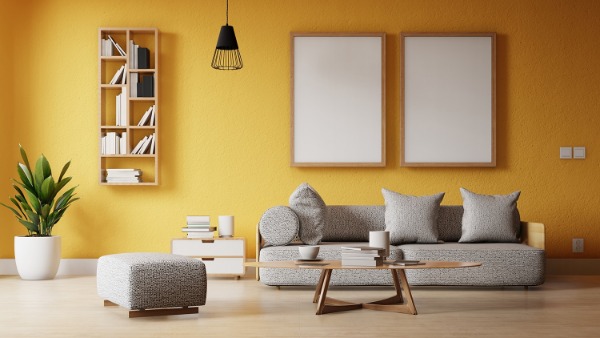 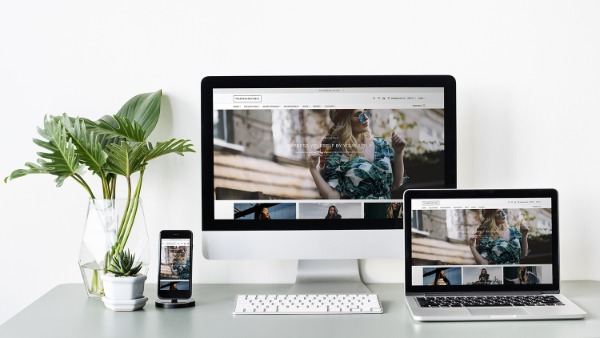 Based in Paris and Phnom Penh, we guarantee our international customers personalized support and impeccable customer service. 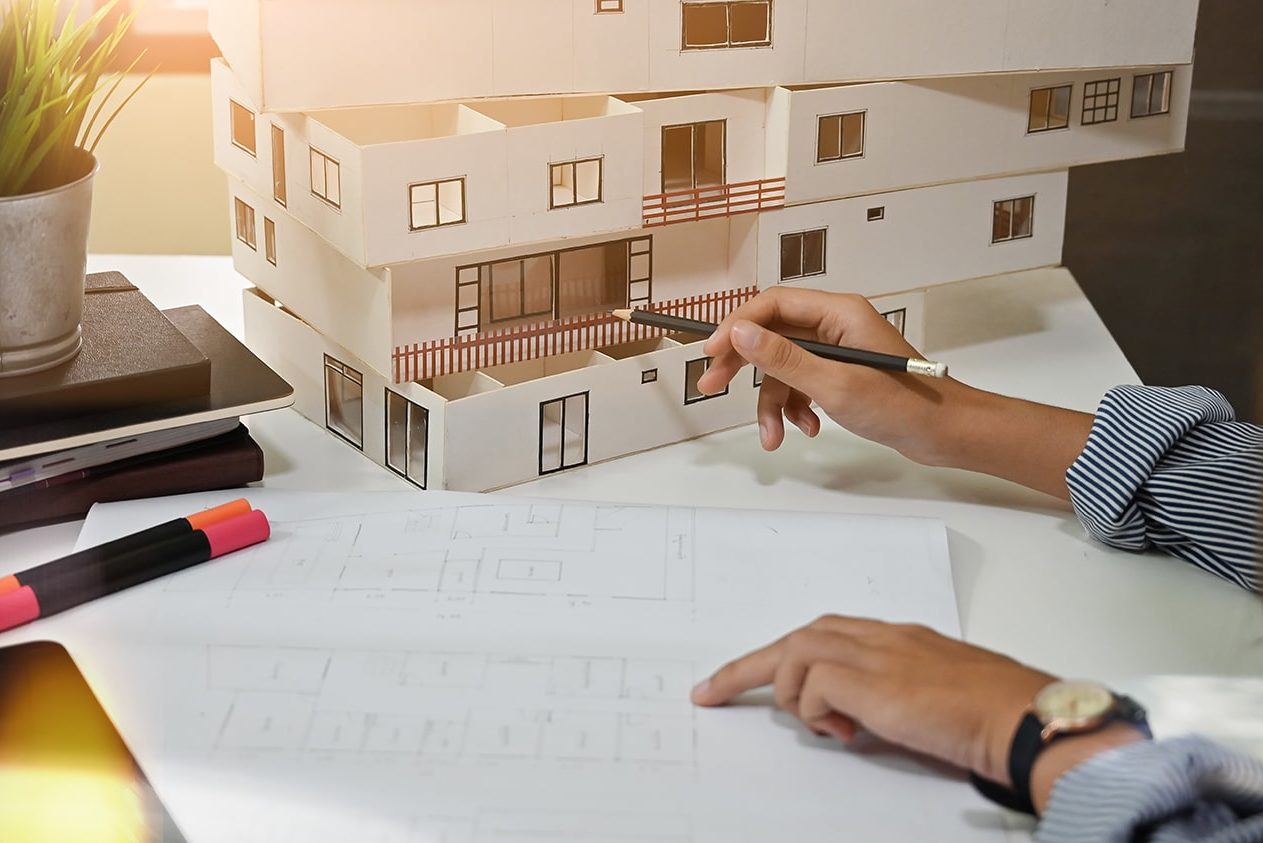 A space designer is also called an environment designer. He works as a designer of workplaces, stands, commercial spaces… His goal is to enhance the brand image of the company. It intervenes in various places of activity: architectural space (housing, industrial, commercial, cultural), the urban landscape, the architectural heritage, scenography, museography, ephemeral spaces (fairs, exhibitions, decorations…).

THE MISSIONS OF THE SPACE DESIGNER

The job of space designer covers very wide fields of intervention: redevelopment of the interior space of a home, composition of an exhibition, design of an outdoor terrace, or even urban planning ... Its objective is to propose an organization of the space and an arrangement of the elements in accordance with the client's problems.

Without losing sight of the need to integrate each element perfectly into their environment, it plays of course on the arrangement of the furniture, the insertion and the demolition of partitions, but also on the materials, the colors or even on the decoration, who will enhance his work.

It is a profession combining several skills. On his sites, the experienced space designer is involved in the entire project: after the client brief upstream, and the validation of his sketches and 3D plans, his mission is to manage the teams dedicated to the implementation project work (electricians, masons, artisans ...).

HIS KNOW-HOW, ITS KNOWLEDGE

The space designer relies on a solid general culture and a good knowledge of new trends, which allow him to make ever more innovative proposals.

Professional esthete, the space designer has notions in town planning and architecture which allow him to keep an overall vision of the project to allow him to develop an optimized living environment designed for the particularities of each of us, in order to that people take ownership of things.

To create different and innovative spaces, the space designer is creative but also very observant and empathetic.

Cookies which are not particularly necessary for the functioning of the website and which are used specifically to collect personal data from the user by means of analyzes, advertisements or other integrated content are called unnecessary cookies. It is mandatory to obtain the user's consent before using these cookies on your website.